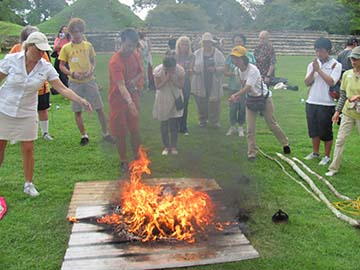 Dragons are showing up at every ceremony for the Earth. I photographed this Fire Dragon at a ceremony in Beliz where I served as one of the spiritual leaders of an organized Sacred Journey. I certainly feel their presence. Fortunately, my photo from the very special ceremony clearly showed the fire dragon many of us were observing. We were praying for Mother Earth and her well being.

It’s time for all of us to step up and into our mastery! The dragons have been with us for a very long time but were pushed out of the reality – by authorities that didn’t want us to know the truth. Dragons help us with clarity, understanding the reality, and knowing what our next step might be. in the above ceremony, we were releasing our old patterns to make room for new magical ones.

I’ve discovered there is an emergence of teachers being called to teach on the dragons. Five years ago, when I was first getting messages from the Dragons I couldn’t find a single published article on the dragons. I was feeling a little nervous about the information coming in – yet couldn’t deny it! Now there are quite a few spiritual teachers raising our awareness of these Interdimensional beings. Below is a quote from a teacher based in Japan, who is from India and contemporary of mine.

“In the beginning of earth’s history, there were 12 dragons who volunteered to establish the energy grids on this planet for all life forms to flourish. These guardians held the creative elemental forces from which the foundations of life in the Universe are made of. At this time of great spiritual shift, these potent energies that have been held in time-lock for millennia have now been released for humanity to access. These benevolent beings of great wisdom are returning once again to help us transition into a new wave of consciousness.” From my friend and fellow spiritual teacher…. Rae Chandron. 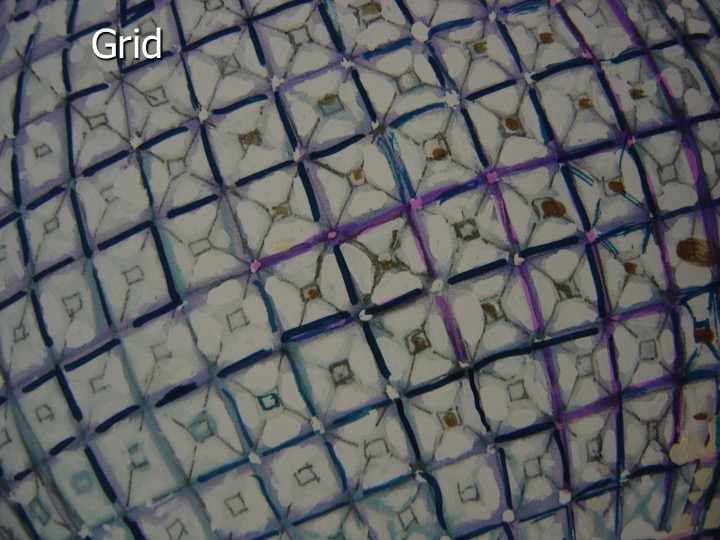 In the grid picture left, you will see grids that were drawn by a mystical artist Martha Neaves. She gifted this photo to me along with its companion art, to illustrate what she had been seeing as part of the transformation of the earth. It is a powerful image of a very powerful grid – very possibly one of the new grids of the new earth! 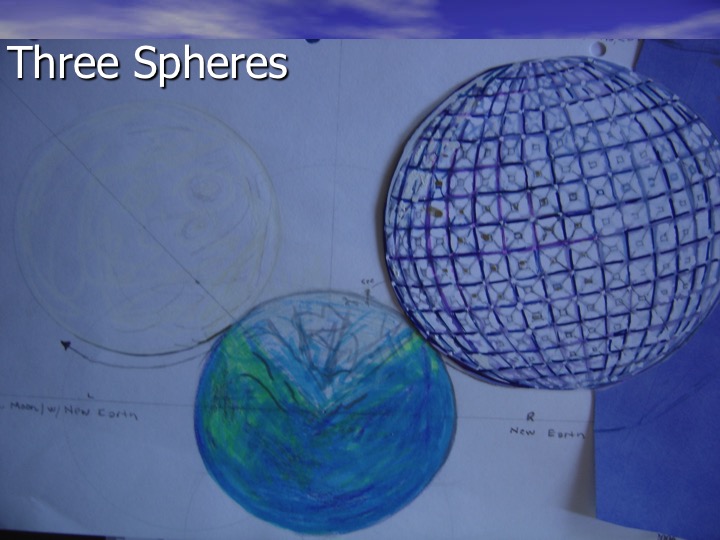 Corey Goode and Cobra reveal a very interesting bit of intel about the energies around the earth that were used to hold humanity back.

The 3D pyramids around the earth shoot energy outward and connect to a grid that surrounds the earth. Beings that have harnessed human’s lowest polarity emotional energy have used this “inner grid” for containing human’s behaviors and creating a network that encourages the average person to be locked into the lower vibrational energies. It was nearly impossible to disrupt. Until recently this information has been held in secret.

Many individuals are involved in planetary gridwork. You may wish to join them. When you hold ceremony (preferably outside) you bring more light and love (i.e. abundance) into your world. If holding your ceremony or meditation outside is not possible – then you may hold your ceremony indoors, with an out-of-doors location clearly in your mental awareness.

You might call in your dragons to assist you with your gridwork. You might ask your dragons what needs to be done with regard to Gridwork. Or you can meditate on a harmonious energy moving through you to your dragons who will clarify and direct your energy to the grids that need it.

Enter Gridwork with the Hathors – Bridge of Light 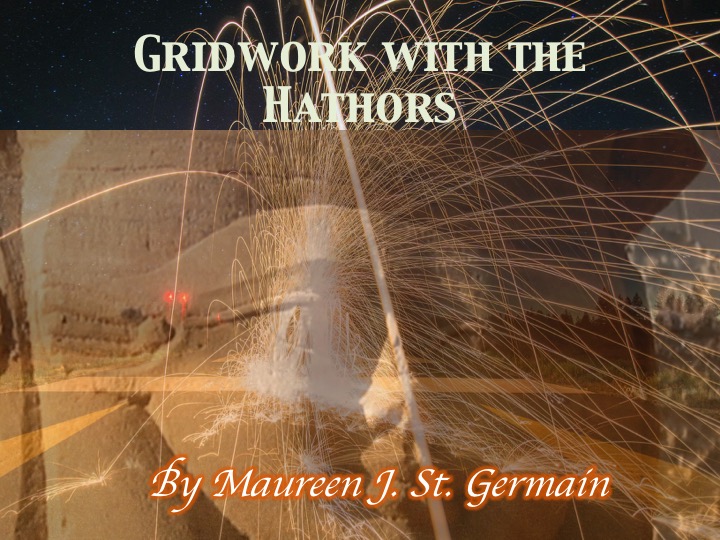 Back in 2008, a group of like-minded individuals connected with me to create a “Bridge of Light” to serve multiple purposes for planetary humans. This Bridge of Light, between the Earth and the planet Venus created a transport grid that allows for instantaneous energy movement in both directions. The Bridge of Light is also a tunnel, converting the energy of the third dimension into fifth-dimensional energy. Connecting with it allows you to become fifth dimensional merging your energies with the Hathors. I’ve also been told that the Bridge could be used as an emergency escape for excessive heat from Earth. Venus can handle the higher temperature even though Earth and humans cannot.

The Bridge allows energy that is “called forth” from the Hathors to contribute to the planetary evolution of humans and to assist humankind in its transformation into higher frequencies of love and light. In addition, your “love and appreciation” of the inter-planetary supporters will support the evolution of all of life. Free will is an important component to that process. The Bridge of Light successfully prevented darkness from expanding on the earth. When tapped into it breaks up those harmful grid patterns and prevents them from completing their circuit.

It’s time to re-activate and connect with all the grids of the earth and especially The Bridge of Light. You may envision a network of sacred geometry, of latitude and longitude lines and other geometries around the earth that may need an infusion of unconditional love. Use your connection to the Bridge of Light (and to the Great Central Sun) to infuse all the other grids with light. Many who have used the Bridge of Light have even experienced a surge of loving energy as you work with it.

In addition, the Bridge of Light also encourages the evolution of humanity, creating a newer vibrational field that supports human love and light, because the Hathors and humans can work together mutually infusing love energy into the Earth.