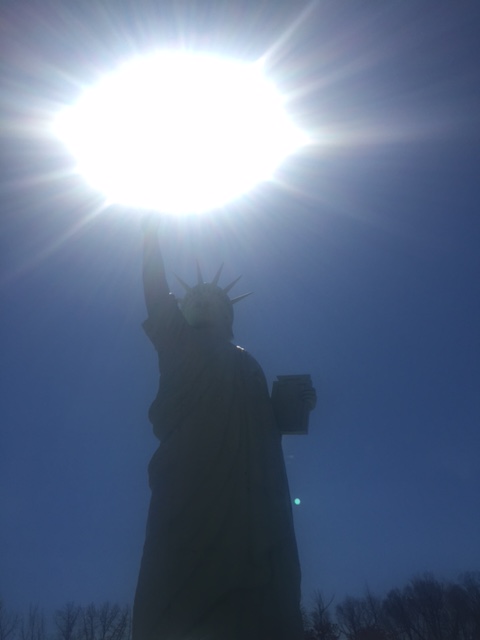 A prayer for your Higher purposes:

I am asking for the following regarding the CME’s coming in:

I’m asking for the antidote of all geomagnetic magnetic stress.

I’m asking for the gift of the light of the CME to assist humanity in burning out fear of all kinds especially any that would interfere or hold humanity back from their true self-awareness of who they really are,

Instruct the Sun energy to YOUR purposes.

I am asking if appropriate, that this energy transmute anyone of us who is ready, especially this group of the Ascension Institute and assist us in activating our light codes into the most evolved five D human.

They call sunspots “active regions” for a reason.

Active Region 2673 (AR 2673) blasted out yet another solar flare early this morning (Sept. 8), its sixth intense burst of high-energy radiation since Monday (Sept. 4).

The latest flare, which peaked at 3:49 a.m. EDT (0749 GMT), registered as an M8.1 on scientists’ three-tiered classification scale. (“C” flares are the weakest of the three, “M” flares are 10 times stronger than C’s, and “X” events are 10 times more intense than M’s. There is gradation within each category, too: An M8 flare is eight times stronger than an M1, for example.)  [The Sun’s Wrath: Worst Solar Storms in History]

Two of the six recent flares from AR 2673 were X-class — including Wednesday’s (Sept. 6) monster X9.3, which was the most powerful solar flare since 2005.

Strong solar flares are often accompanied by coronal mass ejections (CMEs), eruptions that send clouds of superheated solar plasma racing into space at several million miles per hour. CMEs that slam into Earth can trigger geomagnetic storms, which can temporarily disrupt power grids and interfere with satellite communications, among other negative effects.